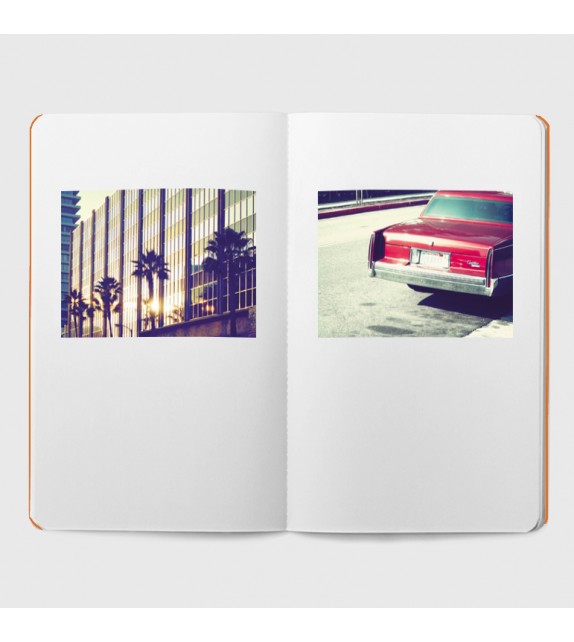 The brilliant idea of the Be-Pôles "Portrait de ville" range: " giving carte blanche to an artist who puts his singular look on a city. "
Vincent Mercier was in Los Angeles.
"Sweet melancholic and nostalgic visions of a fantasized city prisoner of its image, glorious city, symbol of the Hollywood movies' golden age. It is a radiant city of paradoxes, broken up in the commodification, consumed by the capitalism, doped up on appearances. " - A.L.
Just for the pleasure to go through it, to write your thoughts, your memory, your ideas, or to skech the passers-by, the view, the objects; this lovely notebook will be a pleasure to be transported, to be offered or to be received!

This product is no longer in stock

Notify me when available 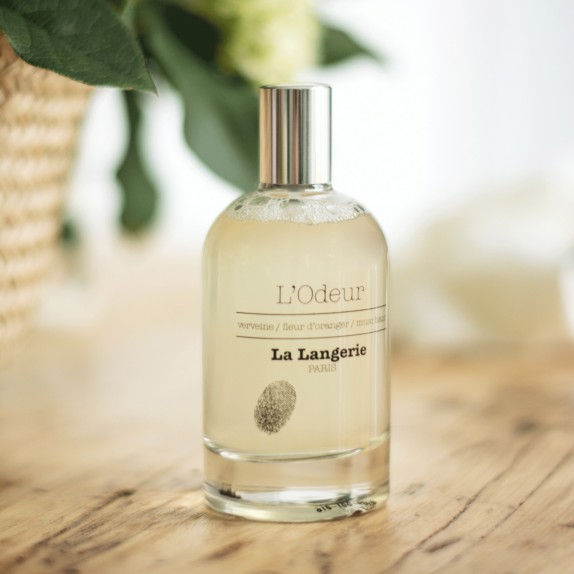 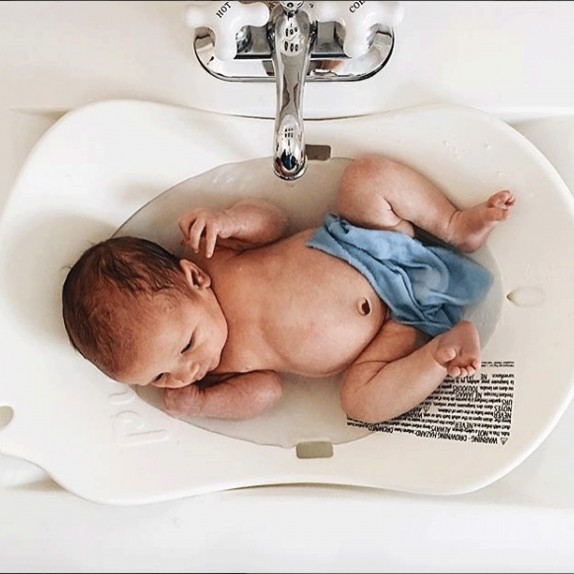 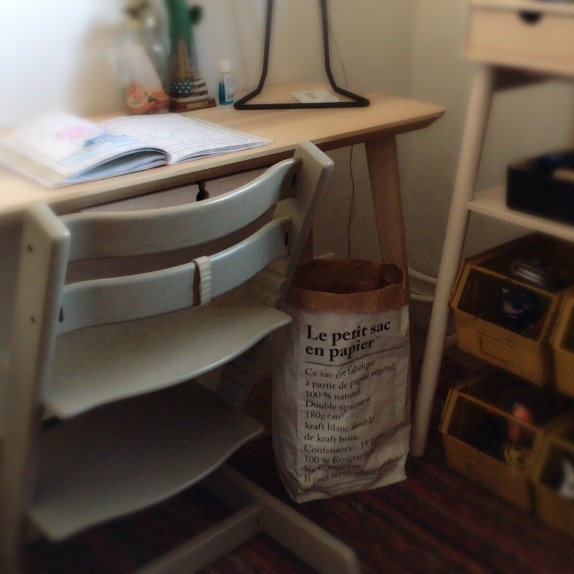 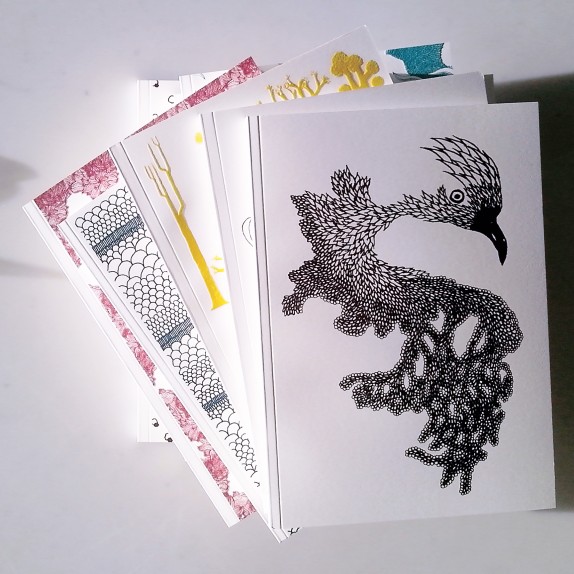 Lovely small notebook to write, to draw, to think...140 pages of memory, thoughts and projects... To take away everywhere in your nursery bag or to treasured in a top secret drawer, it will back you up at the right time. 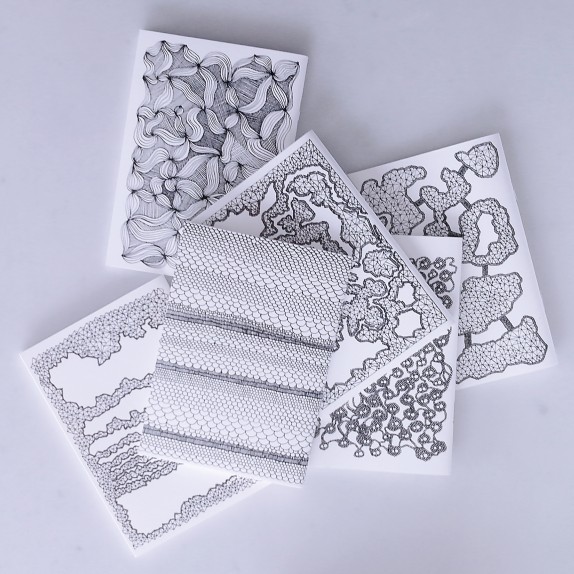 An amazing, useful and lovely gift box .6 Little pocket-sized pads to be transported everywhere you go.Fancy front covers to be stylish even when you're writing your to do list ..And for the most creative ones, thanks to their blank pages they can turn into sketch books! 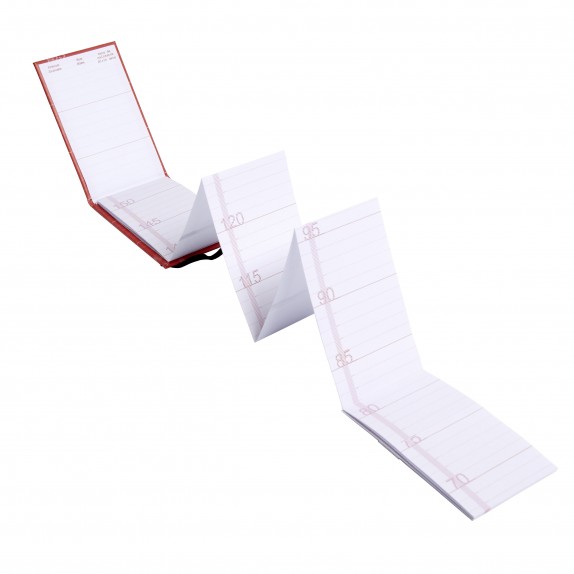 Family height gauge to keep a track of the family growth. To stick opened-out on the wall or to fold up and put on a shelf or give from generation to generation. Wide enough to date, name) or stick photos to follow the growth evolutions. Annotates withf a ball-point or grease pencil. 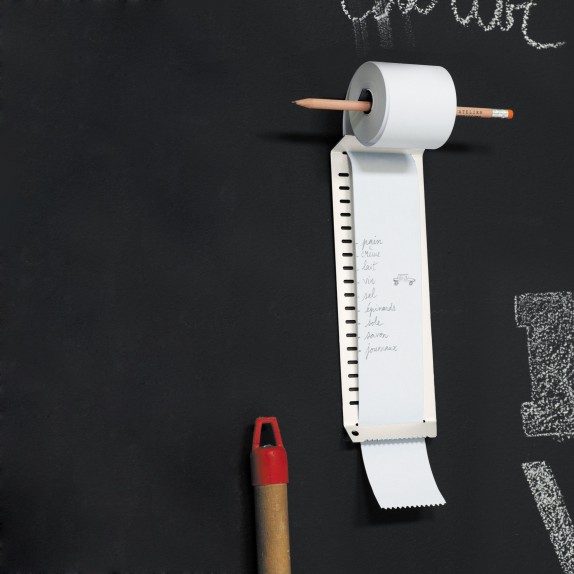 This smart note system is practical, economic and classy at the same time!Thanks to its steel support you can write your messages and shopping lists upright or horizontally.The indented extremity will easilly cut your notes to take away with you, slide in a book or magnetize on the fridge...The small gaps, regularly spaced out (1cm), will help you to keep... 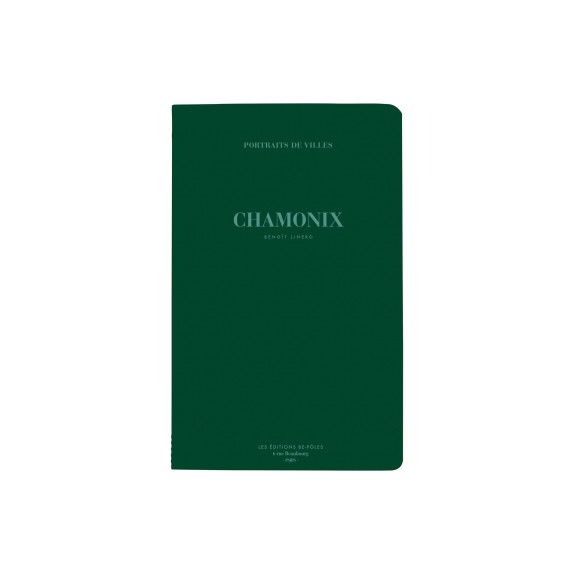 The brilliant idea of the Be-Pôles "Portrait de ville" range: " giving carte blanche to an artist who puts his singular look on a city. "  Benoit Linero was in Chamonix, the climbers' El Dorado, the alpinists' Mecca, the source of unlimited daydream for anyone who raises eyes towards the sky."We can see the cold of tops, the hardness of a taken valley,...

Simply sensationnal with great size. Perfect to plan your life in a more visual, comfortable way. Just a diary but much more pratical and functional than a basic one. Each double-sheet displays a month. useful to efficiently plan your month. GREAT SIZE / VISUAL / PLEASANT TO WRITE / ELEGANT 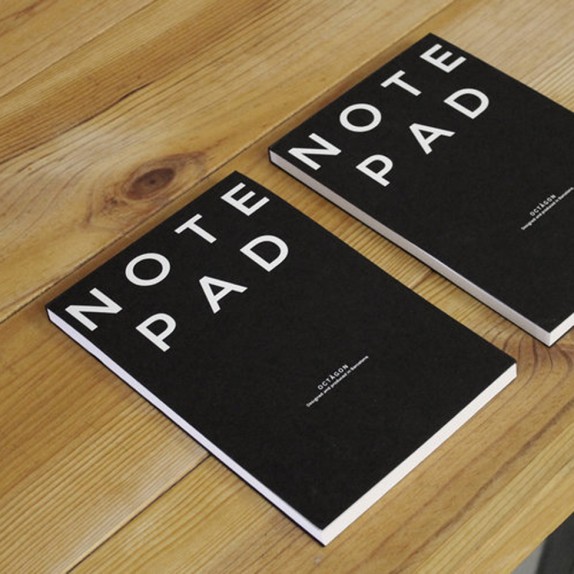 Notes pad or sketch book. 75 sheet to note, imagine, create, glue, draw... A graphique and simple design in order to efficiently highlight the product use!